Landal De Waufsberg places a high value on pleasure. At Gasterij Henry VIII, you can enjoy the best local beers and wines, as well as delicious regional dishes.

Do you want to go on an adventure? Ride your mountain bike! The slope of the hills can reach up to 15%. Everything is in place for a challenging ride: climb the hills and go!

The area around the park is perfect for exploring by bicycle. In the summer, rent a bicycle at the park. After your trip, park it in your own storage space! Button: Reserve your bicycle here (http://www.fietseninhetheuvelland.nl/dewaufsberg)

There is lots for kids to do in the area. There is a playground at the park where the children can play to their heart’s content.

In and around the park

Enjoy a carefree holiday at Landal De Waufsberg. The most beautiful bike trails are located near the park. The kids can play in the playgrounds, and you can practice your golf skills near the park. It's time to eat and drink after a long day! Try the most delicious drinks and dishes at Gasterij Henry VIII. 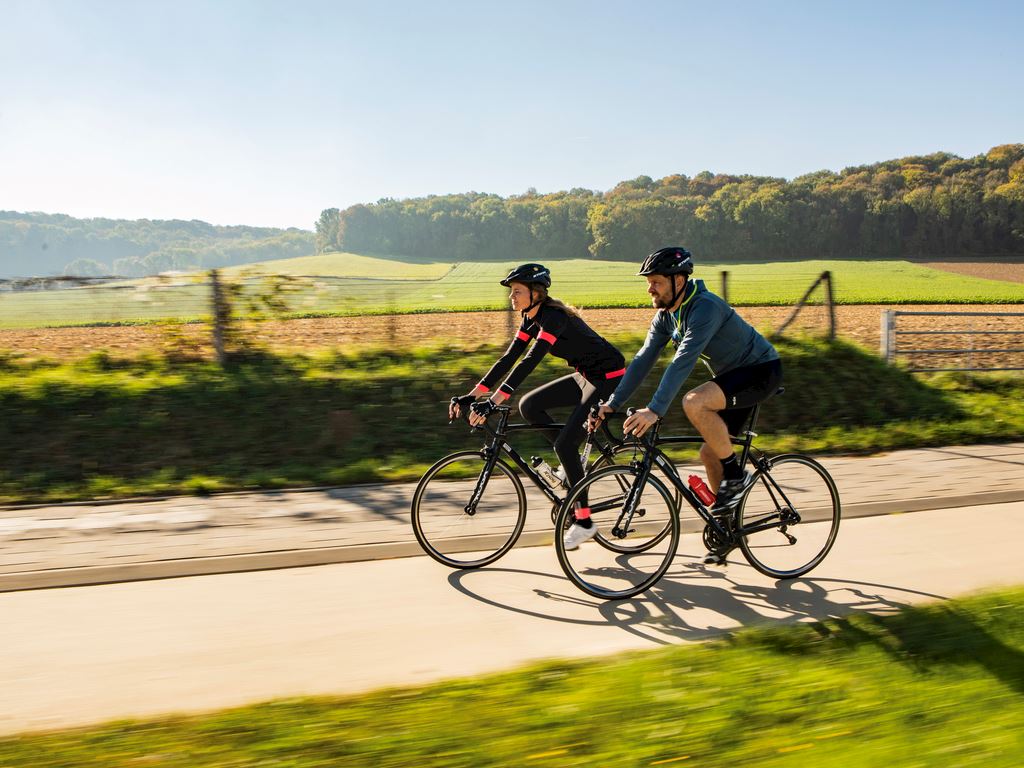 Cycling in the region

The region is known for its rolling, green hills, wide plateaus and Maas river banks with picturesque villages and streams. Climb the Keutenberg, Vaalserberg or Cauberg or choose one of the other challenging racing cycling routes in South Limburg. The hilly landscape makes this part of the Netherlands a true paradise for cyclists. There are also great routes for recreational cyclists, which will lead you to the most beautiful places in South Limburg.

If you want freshly baked bread rolls for breakfast, place your order the night before. Fresh bread rolls will be delivered the next morning. You don't have to leave the park to do your daily shopping. Everything will be available at the park's Minishop. 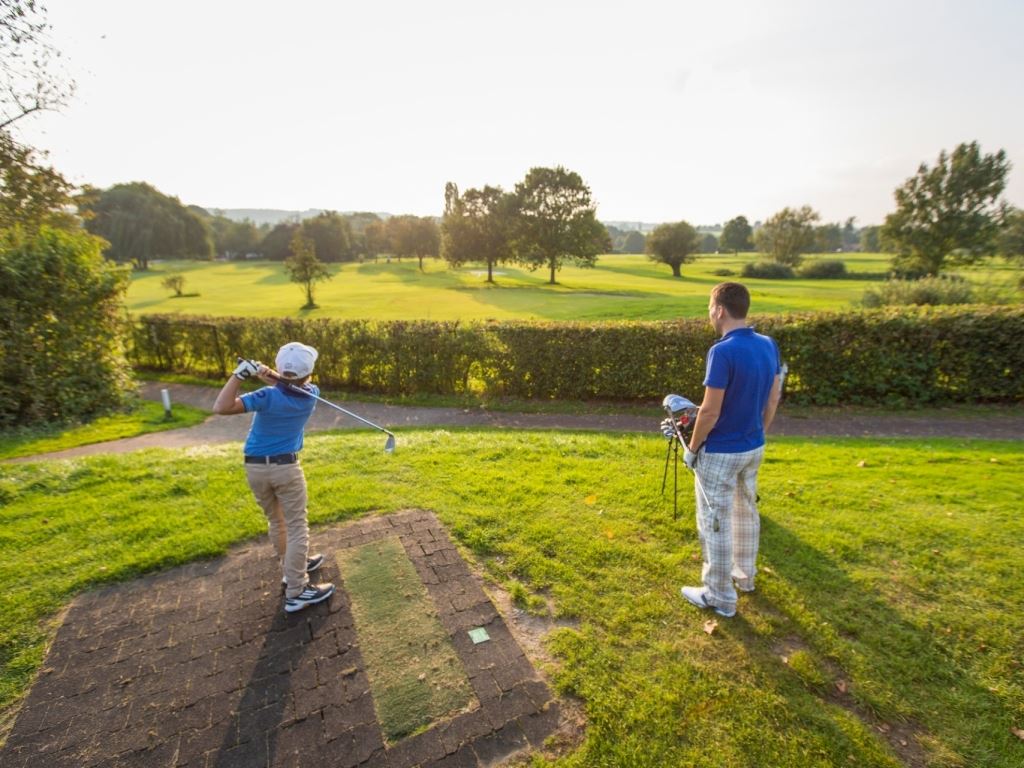 Golfing in the surrounding area

Golf lovers will love the surroundings of the park. Hit a ball on the 9-holes par 3 golf course at Landal Hoog Vaals. Never played? No problem. Try this sport at the 9-holes Pitch & Putt golf course at Golfbaan Het Rijk van Margraten. May the best person win!
Everything at a glance
Kids
Food and drink
Sport and game